Rolling chalk hills are one of the main characteristics of Wiltshire and this is apparent all around Broad Chalke and its surrounding area along with beautiful stone buildings and quaint villages. Located about 15 miles South West of Salisbury, this area is one chalk valley of the River Ebble which leads up into Cranborne Chase and is part of the Cranbourne Chase Area of Outstanding Natural Beauty. An amazing place that few people walk, yet the scenery is amazing and show some of Wiltshire at its best.

My Walk which I did in September 2016 started in Broad Chalke, one of the larger villages in the valley before going east and heading up to the top of the downs. Then following the ancient track called the Ox Drove before descending into the village of Bowerchalke. Finally heading back down the valley which returned back to Broad Chalke.

Initially the valley I followed passed very traditional stone buildings combined with a variety of cottages large and small all beautifully kept. Turning off the road the path follows fields until meeting the village of Bishopstone with beautiful and interesting buildings, again very traditional and quaint with many thatched cottages. Leaving the village, a bridle path follows up towards the top of the downs. It passes mostly through tree and hedge lined tracks, however there are many opportunities to see the stunning views over the dusty but golden landscape with some green downs and rough grassland. Views towards the top are vast and extensive over this landscape. The track continues and then follows the edge of fields until it meets the Ox Drove. 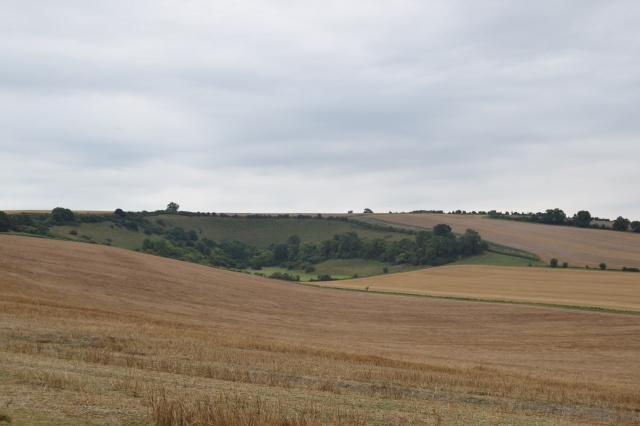 Views of downs on route to the Ox Drove

Views of Downs on route to the Ox Drove

Views up the River Ebble

The Ox Drove is an ancient track across the chalk downs running east to west. Following the track west it is mostly enclosed in a tree and hedge line, however there are occasions where it is possible to see the surrounding countryside overlooking corn fields broken by the occasional woodland. Views can also be seen looking south-eastward towards Hampshire. 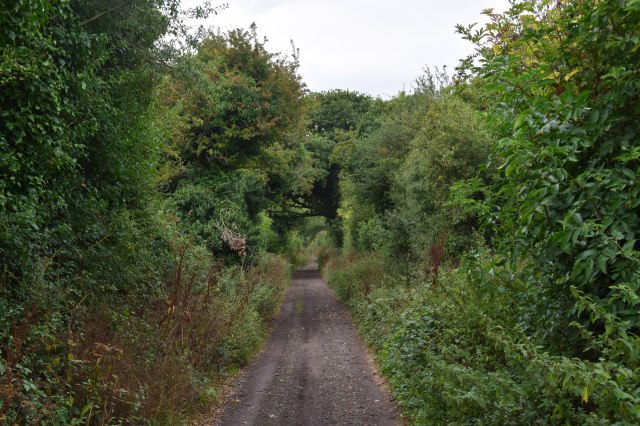 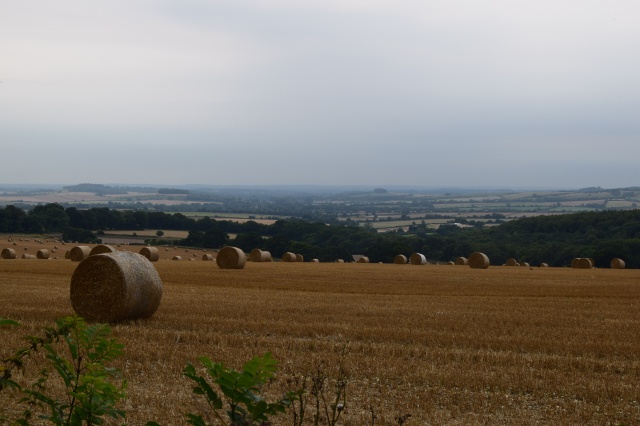 Turning off the track the views open up back into the northern part of the River Ebble and good views over the chalk landscape and valley, passing the occasional traditional farm barn. The path then descends sharply and descends into the village of Bowerchalke. Many of the buildings in the village are traditional and some thatched along with a decent stone church. 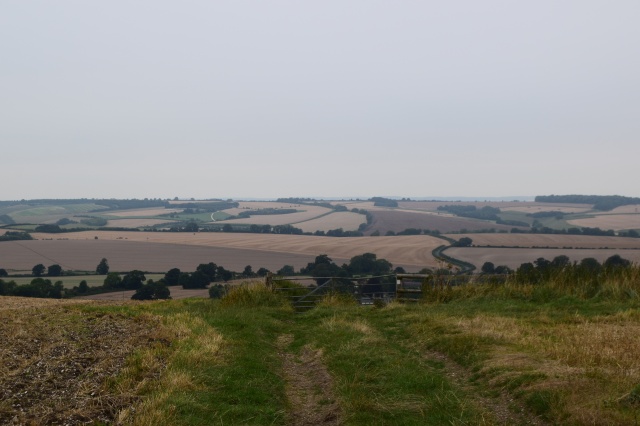 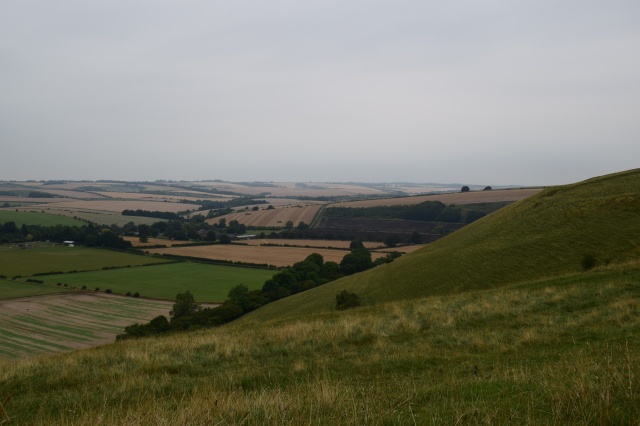 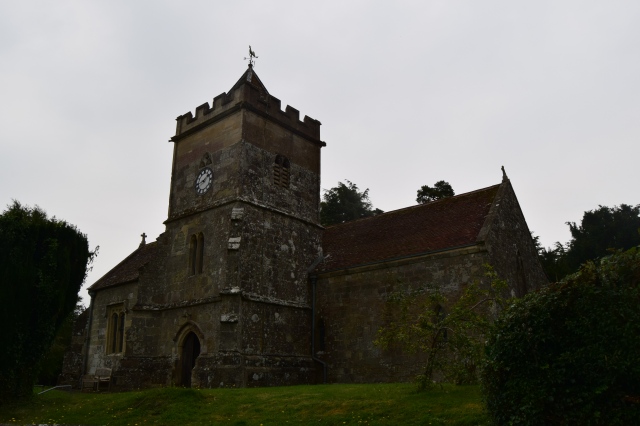 After passing the village, I then followed paths which undulate in the lower part of the valley. These once again give good views of the area. The tracks end back in Broad Chalke, an amazing village which is very traditional and beautiful. On the way in quaint thatches are passed along with an interesting and green watercress farm. Into the village and the roads are constantly filled with quaint and beautiful cottages some of which are thatched, and all which are interesting and vary in their appearance and design. The village also is home to a large church which is built of grey stone, stands tall and is beautifully constructed. The village is beautiful and very interesting to walk through and see.

Barn on route to Broad Chalke 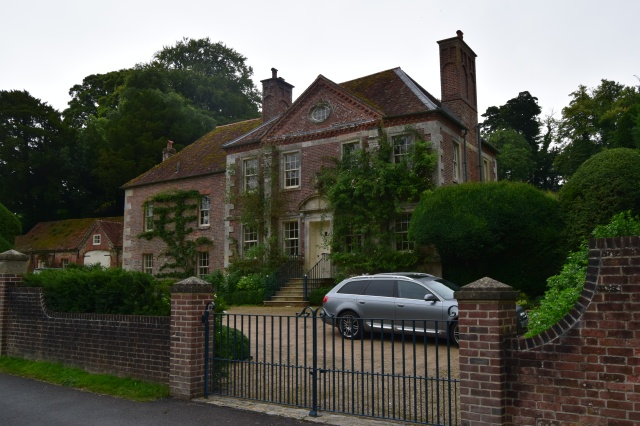 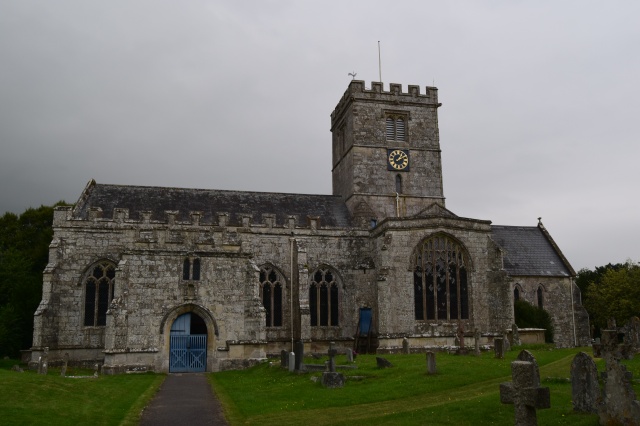 Visiting this area few people know or visit was very rewarding with a great mix of quaint traditional villages combined with views over the golden chalk landscape both in the valley and afar. The area is typical of Wiltshire and has been great to explore.